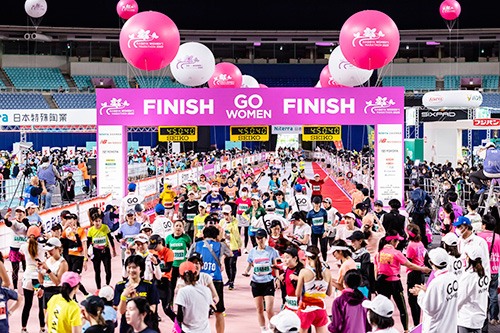 The Nagoya Women’s Marathon was originated as the Nagoya International Women’s Marathon, an elite race known as a qualifying trial for the Olympics and the World Championships. To respond to the expectation of marathon fans across the country, the race was reformed into a mass marathon event with participants of 15,000 women in 2012. Starting and finishing at Nagoya Dome, the route is designed to showcase many focal points of the city. The course is also popular for being wide and mostly flat, which makes it easy to run and break records. While the race still serves as a world-leading competition among elite athletes, its time limit is set to be 7 hours long, so that even beginners can easily complete it! (The completion rate of 2019: 96.6%)

“Gold Label”, the highest distinction in the world! 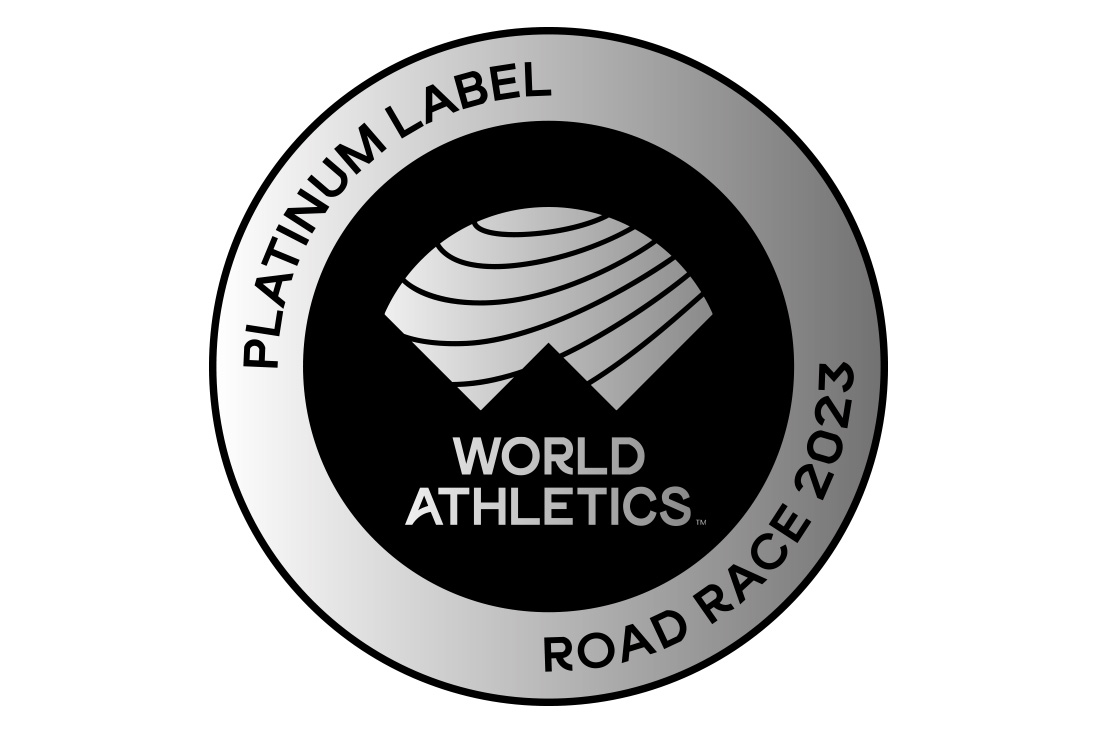 The International Association of Athletics Federations (IAAF) rates road races in the world and awards a designation of which the highest is Gold Label. The Nagoya Women's Marathon has been held as an IAAF Gold Label race since 2013. Other major races that hold the same Label are such as the New York City Marathon, the Boston Marathon, the Chicago Marathon (the US), the London Marathon (the UK), the Berlin Marathon (Germany) and the Tokyo Marathon (Japan).

The largest women’s marathon in the world! 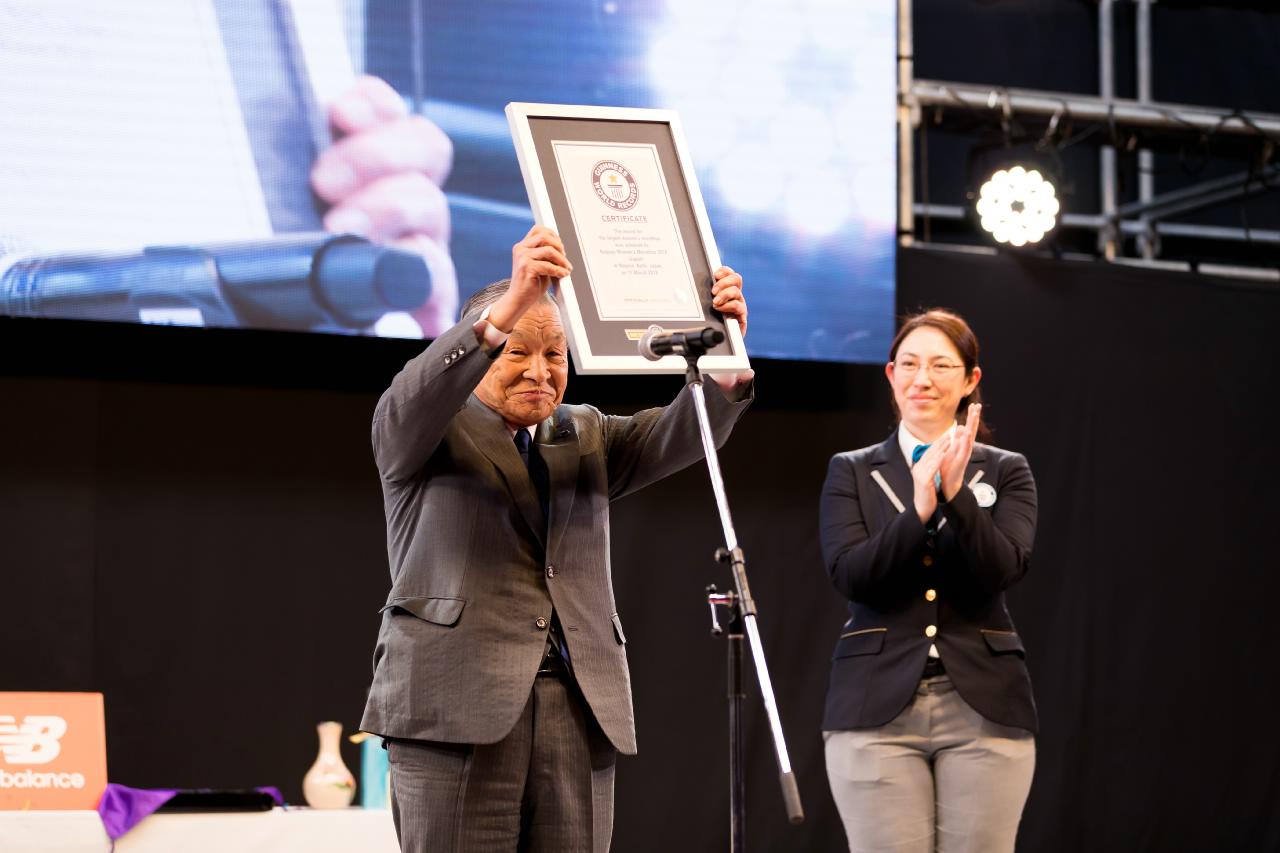 With 13,114 participants, the inaugural Nagoya Women’s Marathon in 2012 was recognized as the largest women’s marathon in the world by Guinness World Records. The Marathon had been improving its own record every year until 2018 and still holds the world record of 21,915 participants!

Tiffany pendant for each and every finisher! 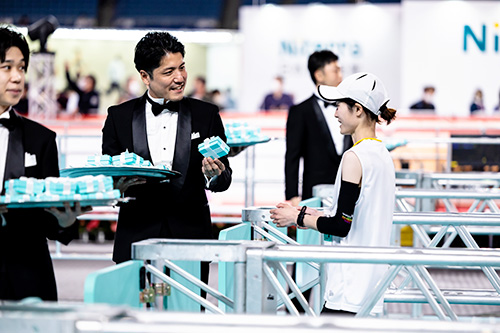 All runners who have crossed the finish line will be congratulated with a pendant specially designed for the Nagoya Women’s Marathon 2020 by Tiffany, a world-class premium jeweller. The pendant enclosed in a “Blue Box” will be handed to each finisher by a man dressed in tuxedo. Runners can then take it to a Tiffany boutique later on and have it engraved with the finish time (with charge). A perfect memento of the achievement! 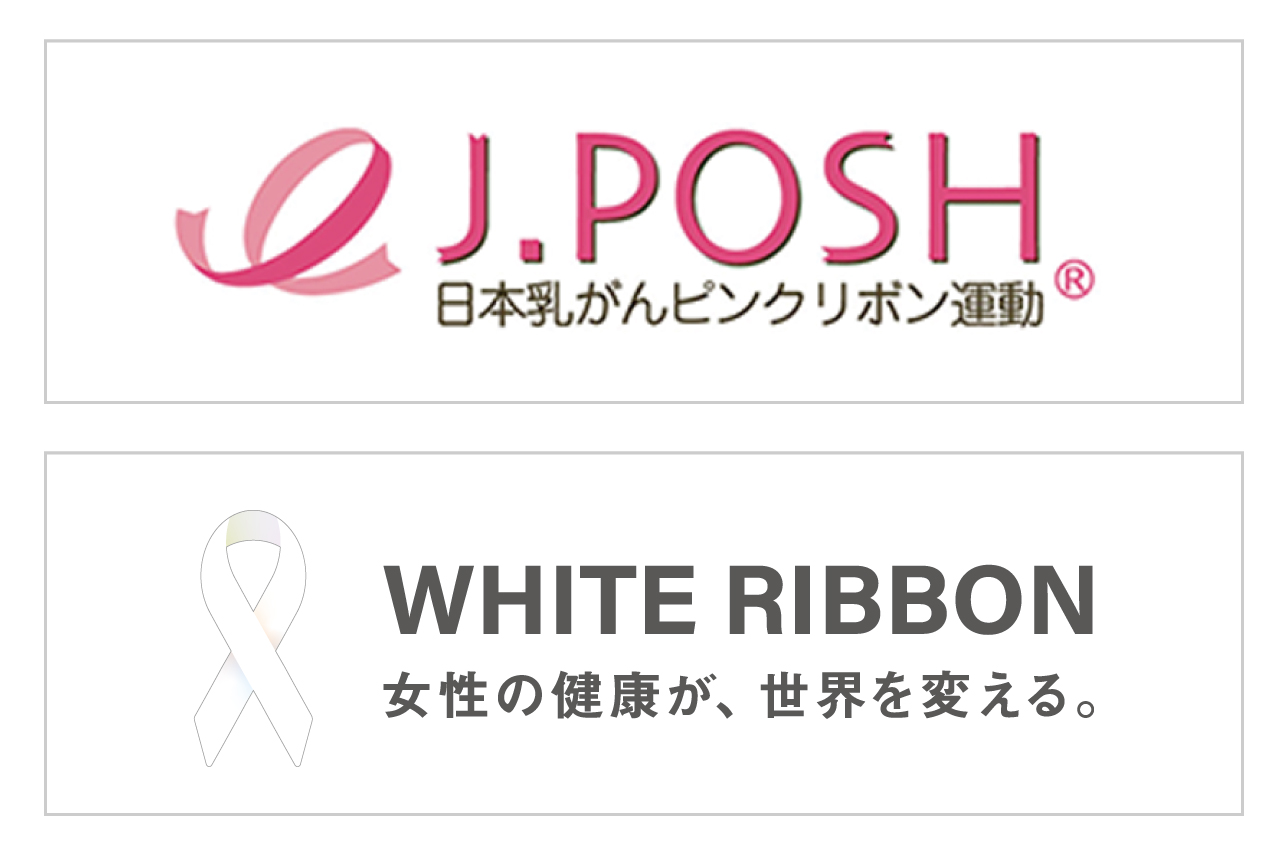 “Running for a charity” is a global phenomenon among marathon events around the world. The Nagoya Women’s Marathon offers charity entries with which runners support a charity of their choice by paying an extra fee in addition to the standard entry fee. (Each charity participant chooses an organization to support from the list of charities provided by the organizer.) 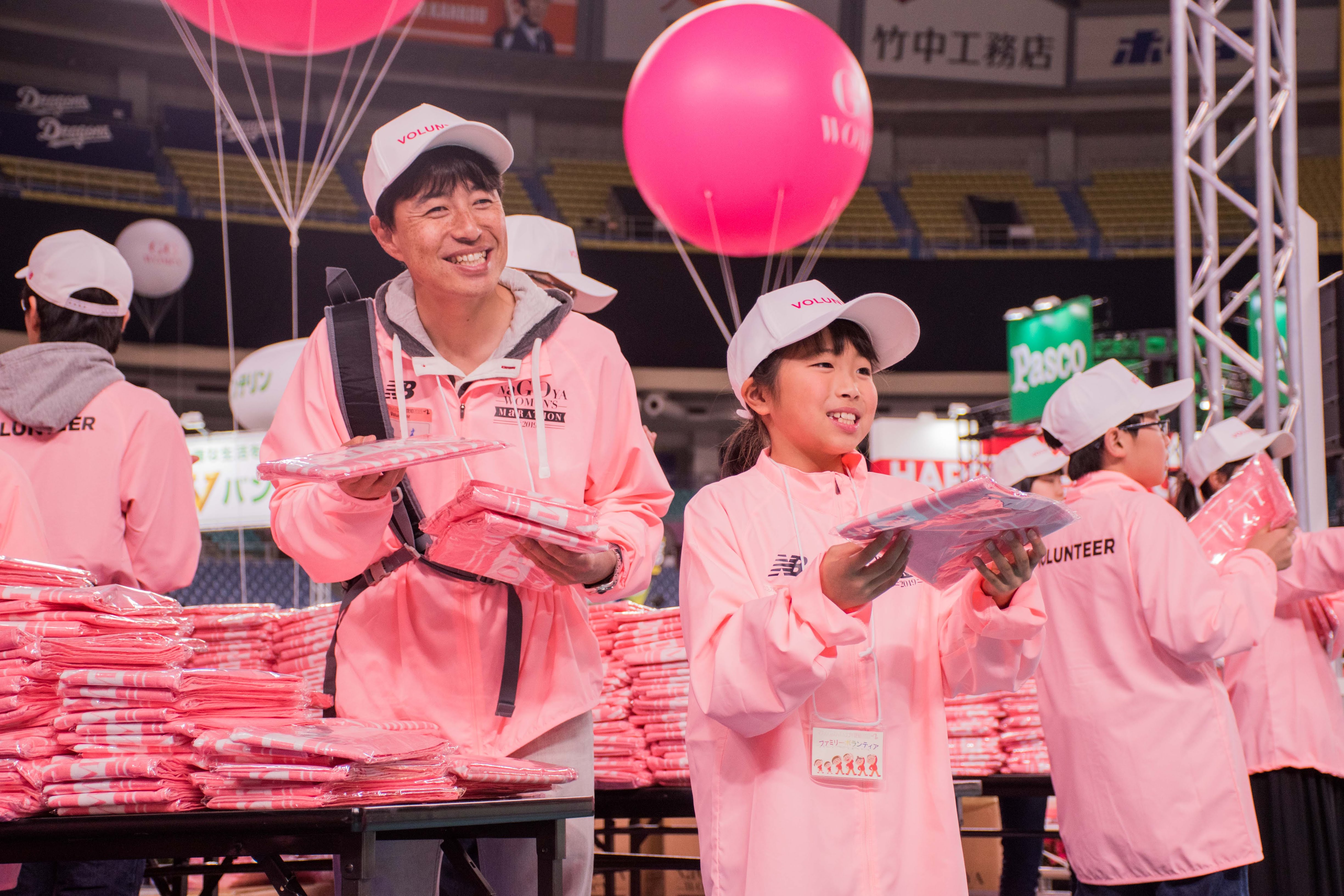 The operation of “Marathon Festival, Nagoya Aichi” is supported by as many as 9,700 volunteer staffs at various positions such as runner reception, water supply and course arrangements. At the Marathon Festival, everyone plays a major role—including runners, volunteers and spectators. Anyone can enjoy and liven up the event in their own ways. 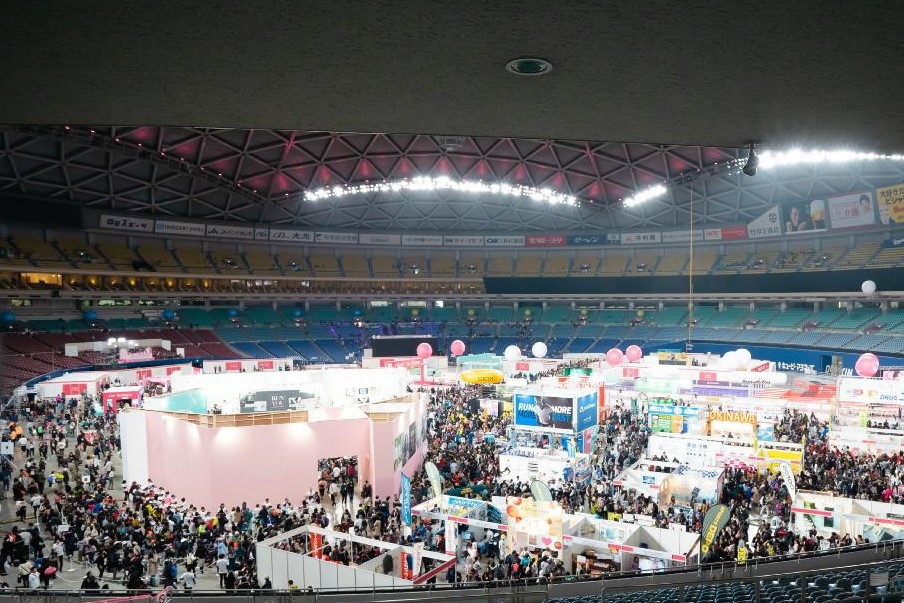 Alongside the competition, the Marathon EXPO will also be held at Nagoya Dome (March 6-8 in 2020). The EXPO site consists of three areas: the exhibition area, the food and beverage area, and the spectator area for the event stage. There will be a number of booths related to sport, health and beauty, stalls sell sweets, food and drinks, as well as various stage programs that enliven the event. It is open to public and everyone is welcome!